Tim in the spotlight, by Elise Marsh

A few weeks ago, Tim Holt (6C) was an escort for a Manchester City player. His time to shine at the game didn’t go to waste as Manchester City won 4-0 to Bournemouth. Tim had many photos taken and was able to be on live TV! I asked him a few questions to find out more:

Were you nervous before you went on?

Whose escort were you?

Did you feel as if you were in the spotlight?

No, as the Sky sports cameras weren’t on me.

When you’re older do you want to play for Manchester City?

I would, if I could.

Who is your favourite player?

How did you get to be an escort?

I won a competition! 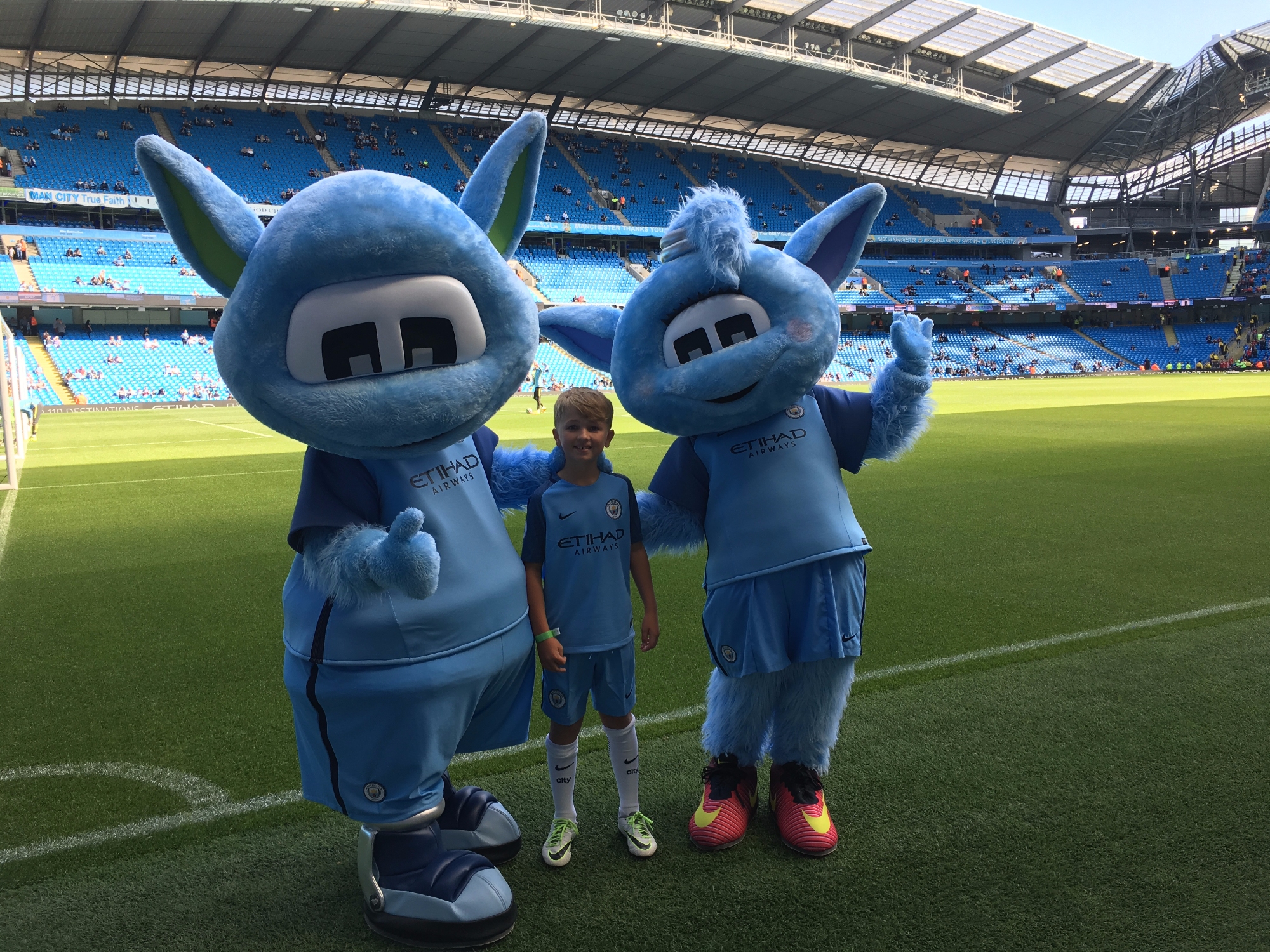 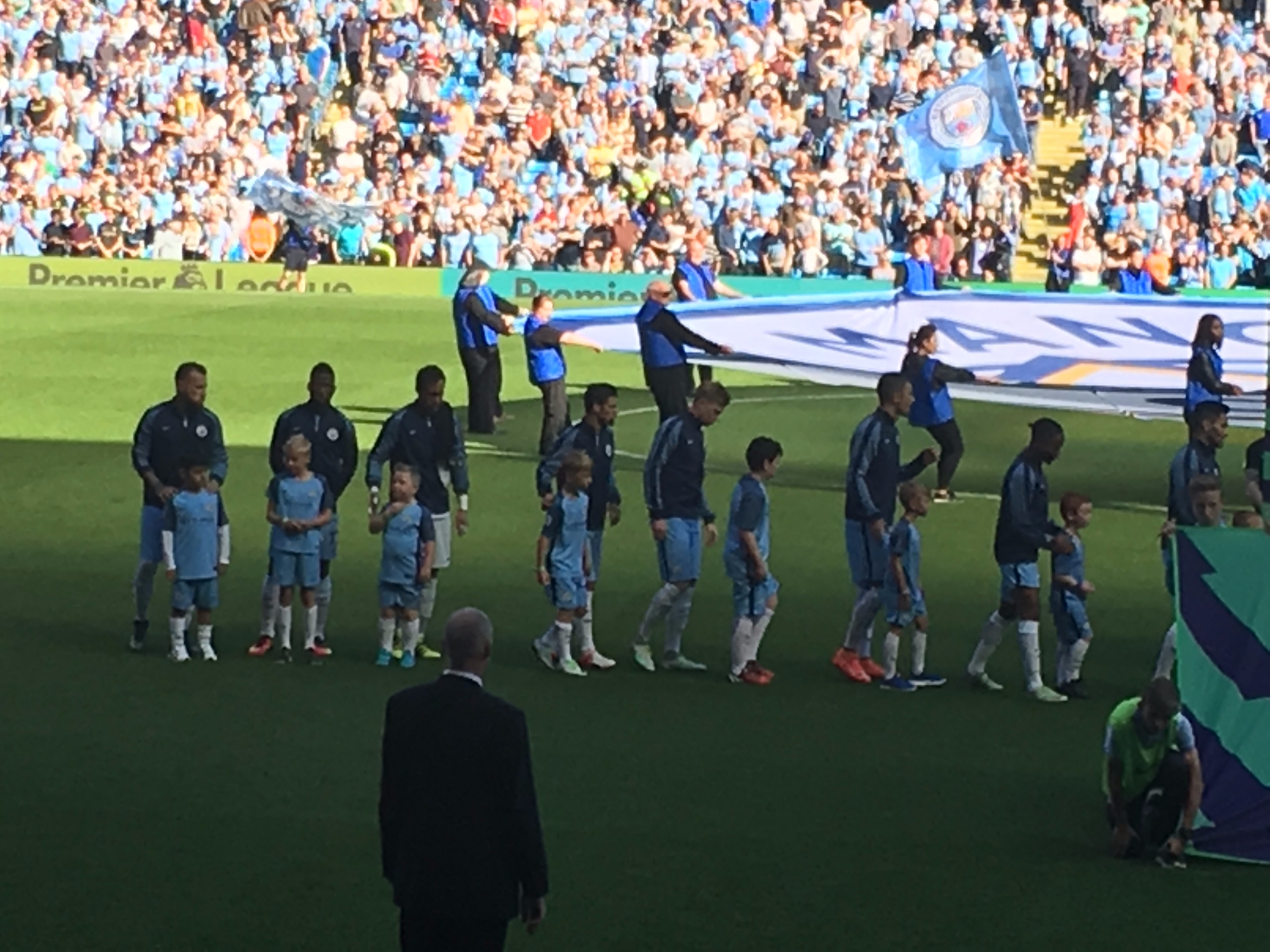